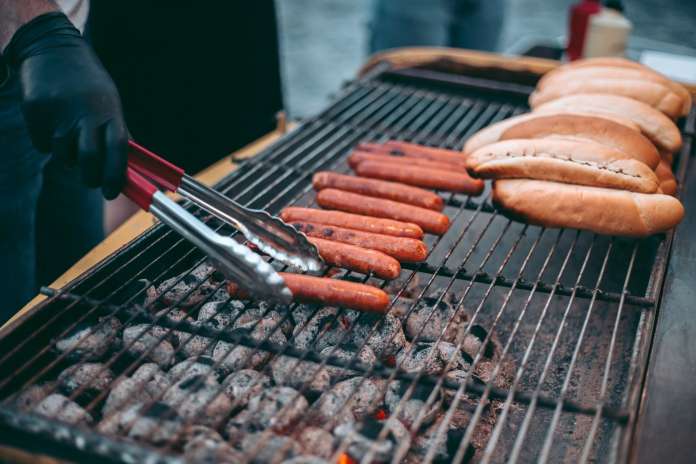 Before you put those hotdogs and hot links on the grill, health experts warn that you should know there are some important risks.

“The evidence is quite convincing that regular consumption of processed meats is detrimental to health, including colorectal cancer, Type 2 diabetes and cardiovascular disease,” Dr. Frank Hu, a professor of nutrition and epidemiology and chair of the department of nutrition at the Harvard T.H. Chan School of Public Health told The New York Times. He added that “processed meats are more harmful than nonprocessed meats.”

Processed meat includes ham, sausage, bacon, hotdogs, jerky, pepperoni, and deli meats. The process of curing, fermenting, smoking or salting of the meat boosts flavor and shelf life. However, it may also contribute to the development of cancer.

The World Health Organization (WHO) declared processed meat “carcinogenic to humans” in 2015. The World Cancer Research Fund International recommends eating little, if any processed meat, and only eating less than 18 ounces of red meat per week.

Red meat is currently classified by the WHO as “probably carcinogenic” it also contributes to heart disease and stroke risk.

“Most studies focus on highly consumed processed meats — hotdogs, bacon, sausages,” Dr. Hu said. And, because all types of processed meats studied together, he added, “it’s difficult to make a conclusive statement regarding which processed meats are better or worse than others.”

Grilling the meat also adds to the carcinogen risk given that high heat can form additional carcinogenic effects.

Processed meat may even contribute to the development of Type 2 diabetes and even dementia and Alzheimer’s disease. Experts advise a plant-based diet or for those who remain carnivores — to eat lean and organic meat.

“A plant-based diet will be much more preventive at reducing risk,” Dr. Vijaya Surampudi — an assistant professor of medicine at the UCLA Center for Human Nutrition told the Times. “It doesn’t mean you have to go 100 percent vegan or vegetarian,” she said, just that the majority of your diet should come from plant-based sources.”

She added, “I do think if people can choose lean cuts, organic and vegetarian feeds — if you’re able to afford it — that’s better, because whatever the animal you’re consuming ate, that gets concentrated in that animal’s body, and then we consume it.” 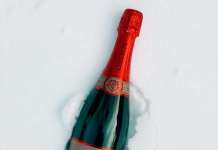 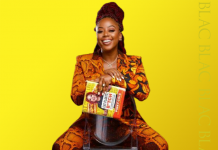 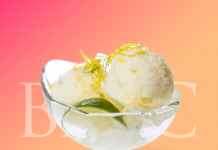