Whether it’s a call from beyond the grave or coming from inside the house, Key and Peele have all the hair-raising, door-locking, keep-the-lights-on treats to get you and your family in the spooky season mood. Detroit-native Keegan-Michael Key and Jordan Peele are back and better than ever — only this time they’re in a stop motion feature on Netflix premiering this month.

From the delightfully wicked minds of Henry Selick and producer Jordan Peele comes “Wendell & Wild,” an animated tale about scheming demon brothers Wendell (Keegan-Michael Key) and Wild (Peele), who enlist the aid of Kat Elliot — a tough teen with a load of guilt — to summon them to the Land of the Living. But what Kat demands in return leads to a brilliantly bizarre and comedic adventure like no other, an animated fantasy that defies the law of life and death, all told through the handmade artistry of stop motion. 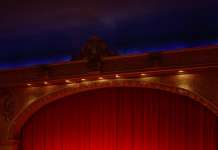 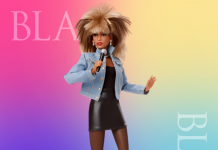 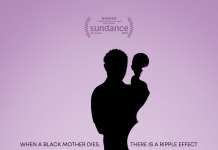 Will There Ever Be a Black James Bond? Should There Be?